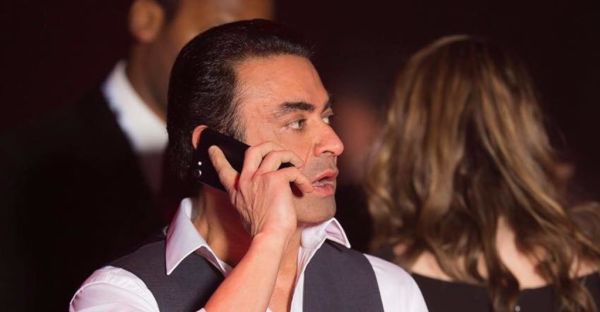 A Melbourne real estate agent has narrowly avoided jail time after taking nearly $100,000 out of his agency’s trust account and splurging on luxury cars and private school fees.

MIG Real Estate’s Amit Miglani was sentenced to a community corrections order with conviction for 18 months, requiring 300 hours of unpaid community work, in the Melbourne Magistrates’ Court on Wednesday.

Magistrate Tara Hartnett said that she would have sent Miglani to jail, except that he pleaded guilty which entitled him to a lower penalty.

“This is serious offending,” she said. “It was not offending motivated by need.”

Instead, it appeared the offending was motivated by greed and a desire to maintain his lifestyle, she said: “You offended because you could.”

No evidence had been provided that Miglani had any circumstances such as a psychological condition that would have reduced his culpability, or any drug or gambling dependency, she added.

“Your conduct is a gross departure from your obligations as officer in effective control [of the real estate agency],” she said.

Miglani last week pleaded guilty through his lawyer to causing a deficiency of trust money of $55,500 and fraudulently converting to his own use $42,648.98 from the trust account.

Funds were used to pay school fees at Xavier College and spent on luxury cars from BMW and Audi, and at Zagame Automotives.

It is an offence under the Estate Agents Act 1980 to fraudulently convert to one’s own use any money held on behalf of another for any transaction in one’s capacity as an estate agent.

Miglani’s defence lawyer, Theo Alexander, last week told the court the former agent had come from “fairly humble beginnings” to Australia, but the prosecutor for Consumer Affairs, James Baker, on Wednesday clarified that Miglani came to Australia on a student visa as a full-fee-paying student, funded by his parents.

At one stage he had over 50 employees, but his personal life began to unravel. He committed the offences in 2017-18, she said.

Dr Alexander had earlier said his client should face a substantial fine without a conviction, citing the impact of a conviction on his prospects for being relicensed as a real estate agent.

Ms Hartnett said it would be unrealistic to avoid a conviction. Avoiding a conviction would not deter others, she said, adding that this type of conduct would not be tolerated.

If Miglani breaches the order in the next 18 months by offending further or not completing the work, he can be re-sentenced.