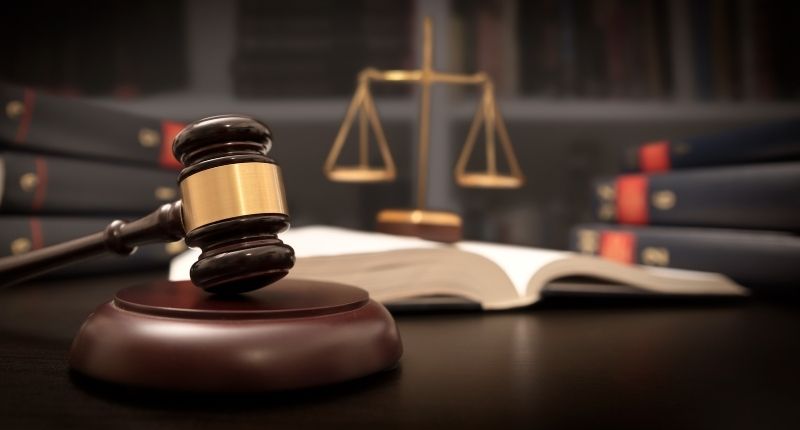 A Victorian estate agent has been fined $8,000 and given a criminal conviction after asking purchasers to pay some of their deposit into his personal account – as opposed to the agency’s trust account.

48-year old Thomas Henry Albert Aloysius was convicted of mishandling money, failing to act in his principals best interest and behaving in an unprofessional manner that was damaging to the industry’s reputation under the Estate Agents Act (1980).

In May, the Victorian government announced the watchdog had handed out 117 infringement notices in 2020 for agents misusing agency trust accounts.

Action was taken by Consumer Affairs Victoria after a complaint was received from a vendor about Mr Aloysius. It was found that between May and June 2017, he had advised the vendor about a $600,000 offer for a property when the offer was actually $620,000.

He subsequently accepted a $20,000 partial deposit from the purchaser into his personal bank account, instead of the trust account as required.

Mr Aloysius pleaded guilty to four charges. Firstly, the misuse of the $20,000, not acting in the principal’s best interest, “act(ing) for a principal where to do so placed his interests in conflict with that of that principal,” and engaging in unprofessional conduct that was detrimental to both the interests and reputation of the industry.

Despite the conviction, his licence status remains “current” according to Consumer Affairs Victoria.

The matter was heard early last month in the Dandenong Magistrate’s Court.

Consumer Affairs Victoria has reminded those selling their property to check their agent’s licence status by visiting the public register, which is free to access.